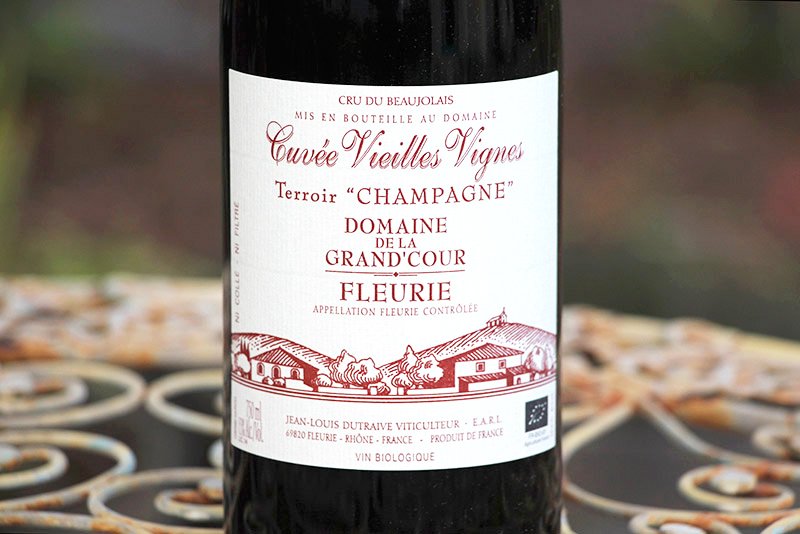 I recently attended a wine tasting with all Beaujolais wines and I was reminded of what excellent values these wines represent.  The most interesting trend for me was the development of single vineyard Cru wines – and some of them showed real potential.

Enjoy a repost of this one

The wine list can be intimidating and especially when you are on a budget.  While its easy to step up to the plate and order the predictable and safe Caymus or SilverOak at $200 a bottle, there are plenty of places on a wine list where you can have an awesome bottle of wine and not break the bank.

One of my favorite places to look is for a nice Beaujolais.  This is an area that grows wine in France and lies just south of the super expensive and renowned (for good reason) Burgundy.  They primarily grow the Gamay grape in this area which is has a thicker skin and lower tannins.  Wine has been grown in this area back to the Roman times.  Funny enough, they used to grow Gamay in Burgundy, but a few different noblemen preferred Pinot Noir and so those vineyards were replanted in Pinot Noir.  I guess they never made it all the way south to Beaujolais.

There are four levels of quality that you should be aware of in this area.

You may have heard of the Beaujolais Nouveau, which is released on the third Thursday of November and is a light quaffable beverage not meant for aging.

The next higher-level quality is the Beaujolais Appellation d’Origine Contrôlée (AOC), which basically means any grapes grown in the defined Beaujolais area without regard to the vineyard or quality of the producer.  This would be the domain of the négociants who aggregate grapes from multiple areas and make a wine.

Beaujolais Villages is the third highest level and these wines come from a narrower portion of the defined AOC with better growing conditions.  That means the vineyards are on slopes and might have slate, which absorbs heat and allows for a riper grape. If the grapes come from a single vineyard, you might see the name of the producer as well.

Beaujolais Cru is the highest level of production and this is where we should go for that bottle off the wine list.  These are grown in 10 villages in the Beaujolais area with the best growing conditions, like slate ground and southern exposure for the slopes.  At their best, they will remind you of a Burgundy, although they tend to be a little less serious wine and more approachable.  Sometimes, you won’t see Beaujolais on the label and only the name of the Cru, but on a wine list it will be in the Beaujolais section.

Three of my favorites in this area are Fleurie and Moulin-A-Vent and Morgon.  Fleurie literally means flower in French and these wines tend to be more aromatic and pretty when you drink them.  The second two are weightier and approach the flavors of a Burgundy – especially Morgon.  Recently, the 2015 vintage was excellent and should still be on many wine lists.  You should expect to pay $50-80 for a nice bottle of Beaujolais, which compares to the high $100-200 for a Burgundy.

As for pairing, I find a higher-end Beaujolais a food friendly wine with nice tart fruit and a bit of tannin for structure.  That means it can pair elegantly with anything from a sauced fish up to that ribeye.

So, if you want a great value on the wine list – head to Beaujolais.  Cheers!